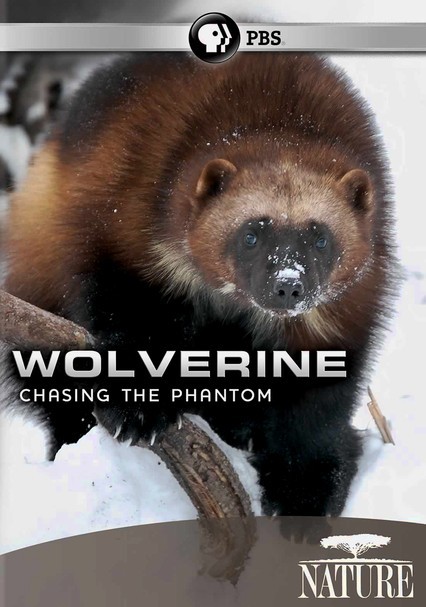 2010 NR 1h 0m DVD
One of the world's most elusive animals, the wolverine thrives in remote terrain, eats the dead and the living and easily escapes detection, yet wildlife rehabilitator Steve Kroschel knows the creatures so well, he's even raised them at home. In this episode of the PBS series, the largest member of the weasel family proves ruthless and fiercely independent, but on Kroschel's Alaskan refuge, orphaned and injured wolverines permit a more intimate look.