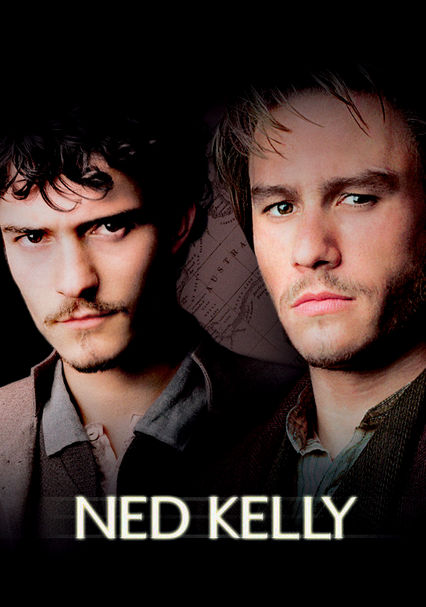 2004 R 1h 50m DVD
Fed up with being mistreated because of his heritage, Ned Kelly (Heath Ledger) and his brother (Laurence Kinlan) -- the sons of an Irish pig thief -- form a group of bandits called the Kelly Gang with two other men (Orlando Bloom and Philip Barantini) who share their ideals. Kelly's mob robs banks, evades the police and earns popular support from the people, much to the annoyance of the head lawman (Geoffrey Rush) trying to rein them in.