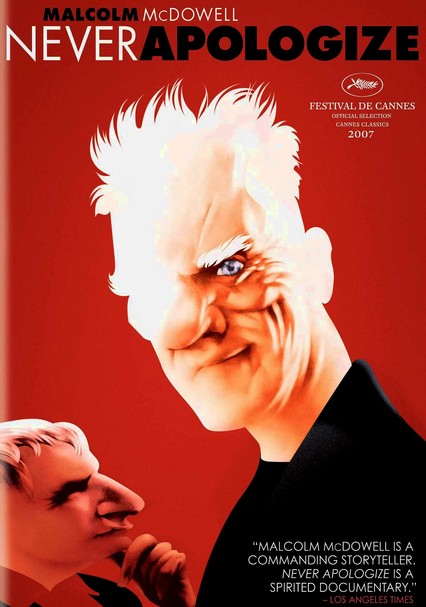 2007 NR 1h 40m DVD
Actor Malcolm McDowell pays tribute to filmmaker Lindsay Anderson in this program that blends reminiscences from McDowell's one-man monologue about the British director -- which ran at London's National Theatre -- with footage from Anderson films. The movies include This Sporting Life, If … and O Lucky Man! McDowell also reads pieces written by and about Anderson, and provides impressions of his mentor and other colorful figures.