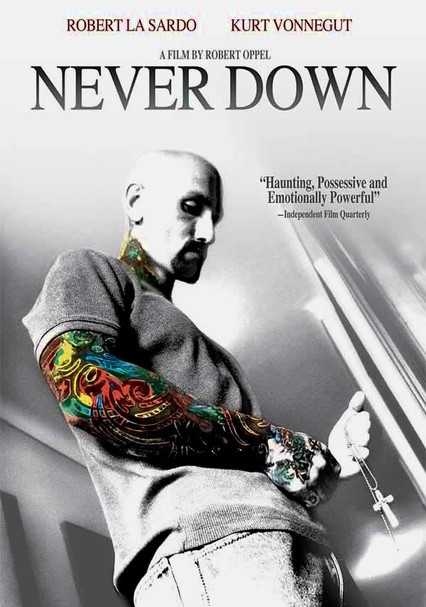 2006 NR 1h 22m DVD
Newly released from prison after serving a five-year sentence, Rico wants nothing more than a new lease on life with his ex-wife and daughter. But when circumstances turn against him, can he resist the pressure to resume his life of crime? This absorbing drama stars Robert LaSardo and features a cameo by Kurt Vonnegut Jr. as a helpful spirit who tries to keep Rico on the straight and narrow.