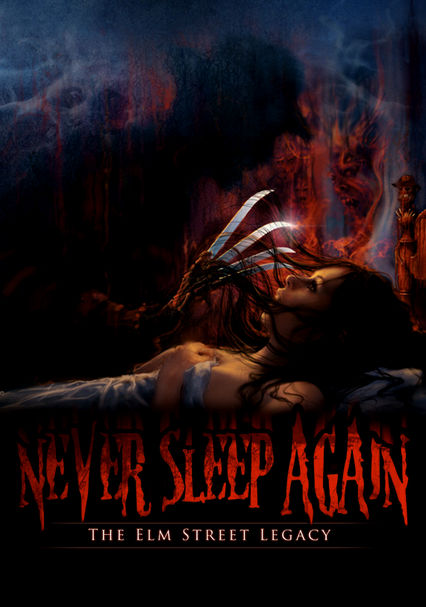 2010 NR 4h 0m DVD
As Freddy Krueger is reborn for a new generation, it's time to return to where it all began. Join star Heather Langenkamp for a rare journey down Elm Street, with film clips, rare photos, storyboards, and more treasures from the entire series. Cast and crew discuss their deepest nightmares, making the series and its impact on pop culture. Among the interviewees is Wes Craven himself, who reveals his inspiration for Freddy and the original film.