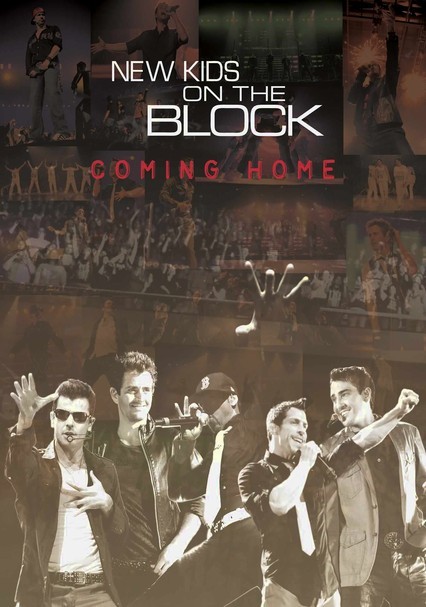 2009 NR 1h 44m DVD
After more than a decade out of the public eye, the New Kids on the Block moved back into the neighborhood (musically speaking, that is) with their 2008 world tour, captured here in a blend of live performances and behind-the-scenes moments. Highlights include footage from the sold-out NKOTB concert cruise, as well as renditions of "Step By Step," "Hangin' Tough," "(You've Got It) The Right Stuff" and "I'll Be Loving You Forever."