New Manager of the Sumo Club 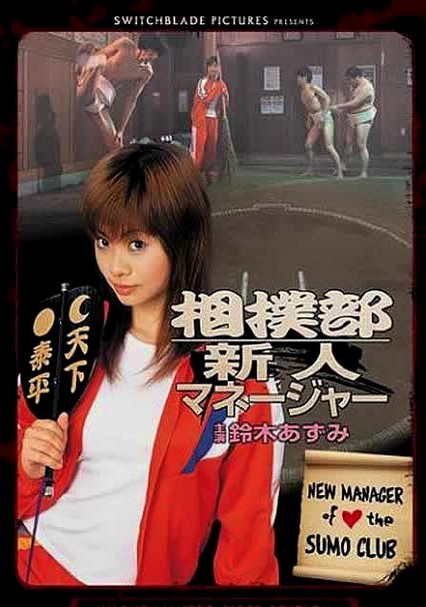 New Manager of the Sumo Club

2004 UR 1h 7m DVD
Mai gets a big surprise when she learns she's been named the new manager of one of the worst sumo clubs Japan has ever seen. Was it sleeping with the sensei that landed her in this unenviable position? If the club doesn't compete this year, her motley crew of wrestlers will never get another chance. But how's she supposed to lead the team to victory when it's only got three members in the first place?