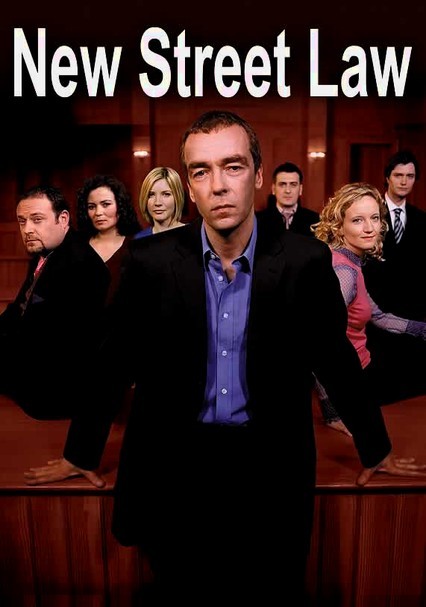 2006 NR 1 season
John Hannah and Paul Freeman drive this British legal drama's ensemble cast as the heads of two opposing law offices, with Hannah playing the role of a passionate defense attorney who's parted ways with his powerful mentor (Freeman), an ambitious prosecutor. Sparks fly in the courtroom when their legal philosophies -- and egos -- inevitably collide. But, sometimes, it's a struggle to remain professional.

This British legal drama from the BBC centers on the barristers within -- and rivalry between -- two Manchester-based law firms with vastly different approaches to jurisprudence. This season, lead character Jack Roper (John Hannah) wreaks havoc on himself and the firm when he allows his hyper-focused quest for justice to trump his career responsibilities.