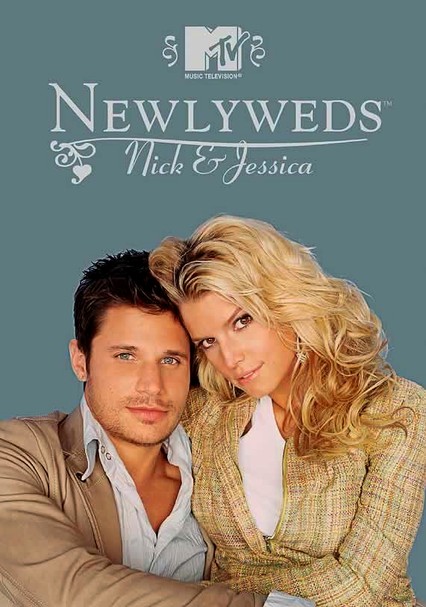 2003 TV-PG 2 seasons
Once upon a time, Nick Lachey and Jessica Simpson were happily married. This MTV reality series documents that brief, mostly blissful period -- including Jessica's notorious dumb-blond moments, concerts by each and numerous visits to exotic locales.

Not since Sonny and Cher have viewers fallen so quickly in love with a husband-and-wife team. Catch the riveting first season of the hit MTV show, starring then-recently-hitched pop stars Nick Lachey (of 98 Degrees) and Jessica Simpson. Discover how "Chicken of the Sea" became a pop-culture phenomenon, who's the neat freak and who's the shopaholic, and how love can conquer all, even in the tempestuous first year of marriage.

Jessica Simpson and Nick Lachey celebrate their second anniversary with a trip to wine country in the final season of MTV's reality show. After a fun-filled day of grape-stomping, Jessica dons short-shorts for her film role as Daisy Duke, while Nick jets off to Mexico for a wild vacation with the boys. In the nail-biting finale, Nick and Jessica share a teary moment when it's time for them to move out of their very first home together.