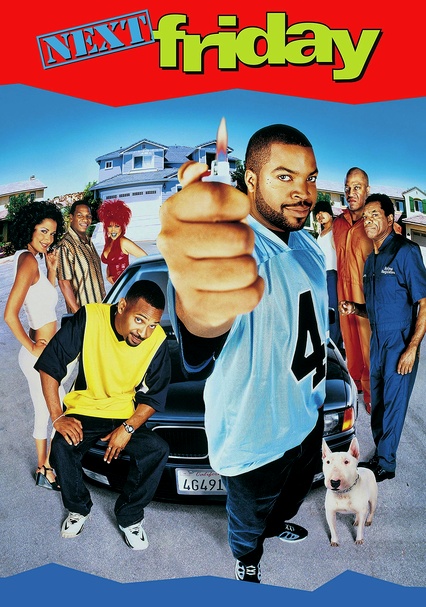 2000 R 1h 33m DVD
In director Steve Carr's sequel to the urban comedy Friday, the streetwise Craig Jones (Ice Cube) is still rooming at his parents' house in South Central Los Angeles when he learns that his archnemesis, Debo (Tommy "Tiny" Lister), has broken out of jail. Craig's father ships his slacker son to uncle Elroy's (Don "DC" Curry) house in the suburbs. But new problems arise -- not the least of which is the girl next door.

Parents need to know that this movie is extremely raunchy and includes just about every kind of material except for graphic violence that parents try to keep away from kids. Parents whose kids do see this movie should at least try to talk with them about the portrayal of women (either sexual predators, compliant bimbos or terrifying harridans) and minorities and drugs as a way to bond and to escape worries.

Comic violence, including fighting and lots of guns.

Extremely sexist, some issues of racism.