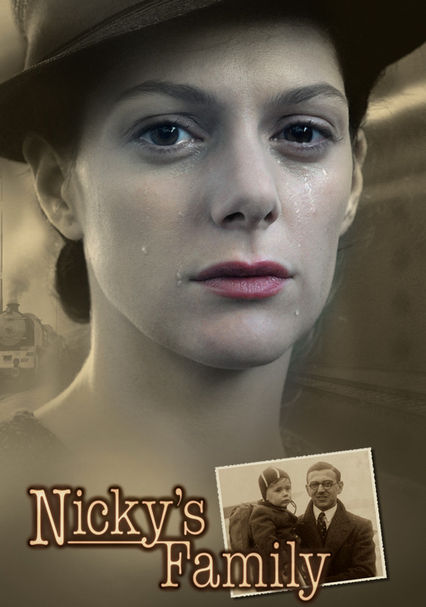 2011 NR 1h 36m DVD
Prior to World War II, Briton Nicholas Winton masterminded the rescue of more than 600 Jewish children from Nazi-occupied Prague. This emotional documentary recounts Winton's selfless heroics as well as his 50-year silence about his efforts.