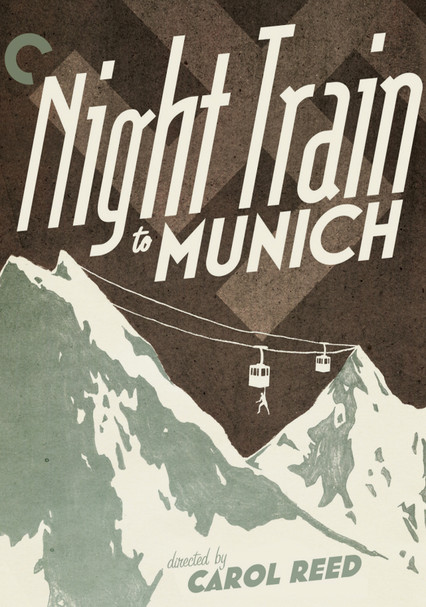 1940 NR 1h 35m DVD
Germans invading Czechoslovakia on the eve of World War II capture top scientist Axel Bomasch and his beautiful daughter, Anna. But there's hope in the form of dashing British agent Gus Bennett, who poses as a German officer to effect a rescue.