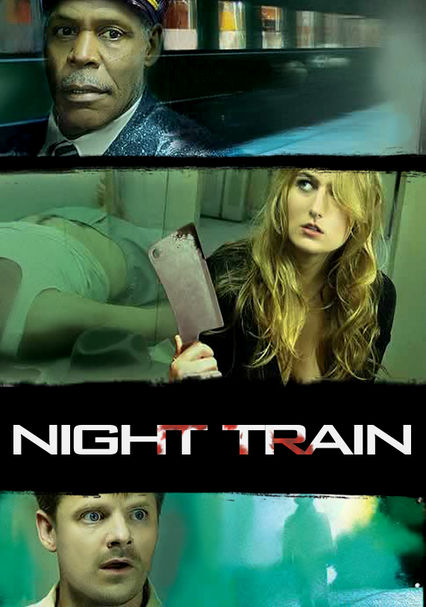 2009 R 1h 31m Blu-ray / DVD
A med student (Leelee Sobieski), a salesman (Steve Zahn) and a conductor (Danny Glover) become unlikely allies when a passenger dies on the night train, leaving behind a fortune in diamonds, and they decide to embark on a gruesome mission by dumping the body and splitting the loot. Disposing of the corpse, however, proves to be tricky, and the conspirators become increasingly fearful of one another.