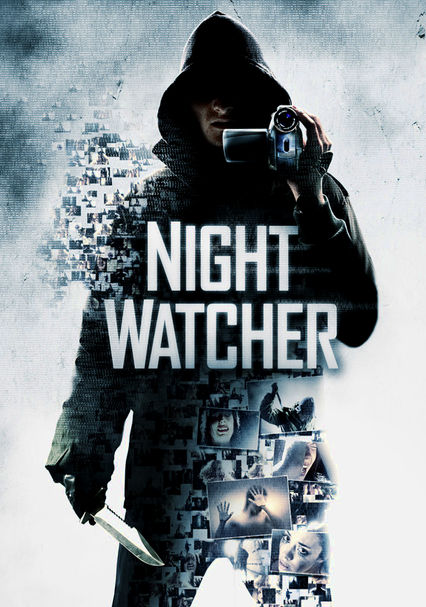 2008 R 1h 33m DVD
Devastated by her mother's suicide, teenage Angela (Allison Tyler) begins attending grief counseling, where she's befriended by Brian (Zack Stewart). But Angela's new beginning takes a dark turn when she receives a chilling videotape documenting her mother's last days. Convinced that she's being stalked, and suspicious of the rash of suicides plaguing her hometown, Angela learns that the truth is more horrible than she could have imagined.