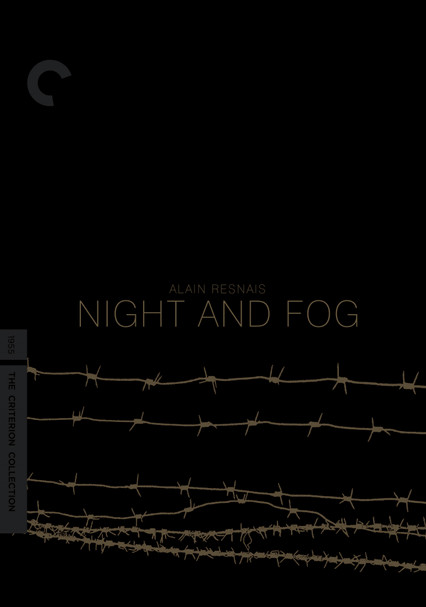 1955 NR 0h 31m Blu-ray / DVD
Employing haunting images, such as a hill of human hair or a pyramid of shoes, director Alain Resnais contrasts 1955 footage of Auschwitz's quiet, empty buildings with black-and-white footage shot there in 1944. This landmark documentary -- one of the first cinematic reflections on the unspeakable horrors of the Holocaust -- is as lyrical as it is graphic, and has influenced contemporary movies such as Schindler's List.