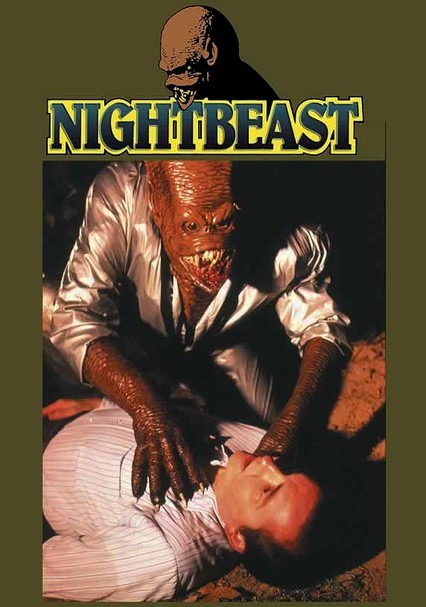 2004 NR 1h 30m DVD
Writer-director Don Dohler's 1982 cult hit spins a macabre sci-fi tale about an extra-terrestrial being that lands near a rural town in Maryland after an accident with its spaceship. As the creature begins to master the lay of the land, it also gives in to its murderous rage and thirst for blood, bringing terror to the area's residents. Salvation lies in the able hands of Sheriff Jack Cinder (Tom Griffith), who must annihilate the killer alien.