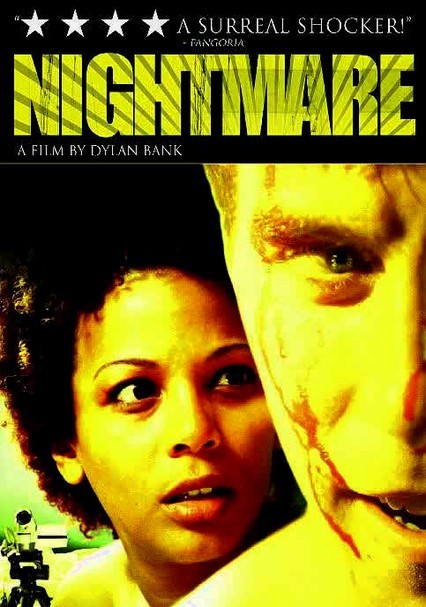 2005 NR 1h 51m DVD
A celebratory night of sex following a screening of his new movie turns into a nightmare for an up-and-coming filmmaker when he wakes up to find a camera focused on his bed and a video seeming to show he and his sex partner committing murder. Jason Scott Campbell stars as the aspiring director and Nicole Roderick is his girlfriend in this horror flick that has the young helmer sorting out his nightmare the only way he knows how -- by filming it.