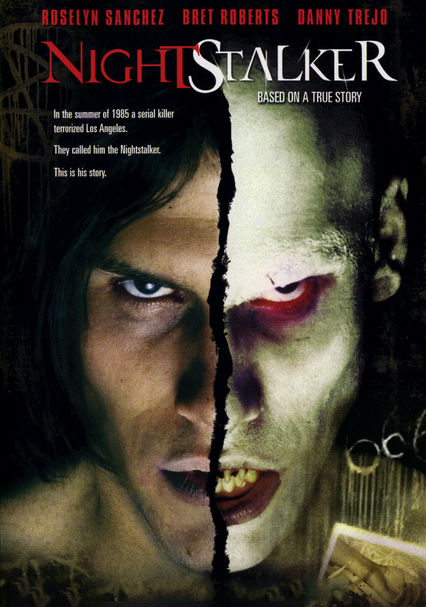 2002 R 1h 37m DVD
A monstrous serial killer dubbed the Nightstalker (Bret Roberts) has the city of Los Angeles on its knees during the summer of 1985, and L.A. police detective Gabriella Martinez (Roselyn Sanchez) has made it her mission to do whatever it takes to catch him. But when she learns the Nightstalker has her in his sights, she girds herself for a ferocious battle. A game of cat and mouse between the two leaves Gabriella facing a critical decision.