Nightwish: End of an Era 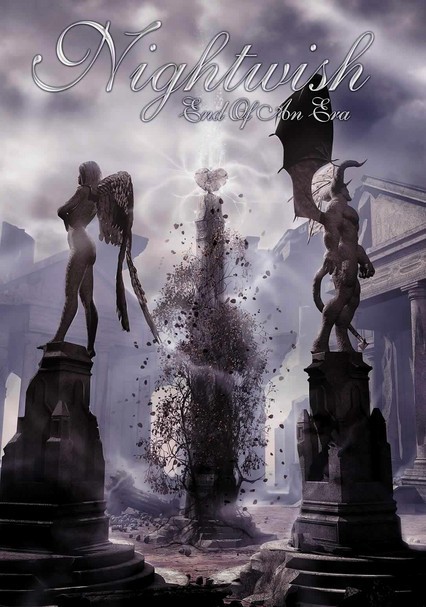 Nightwish: End of an Era

2006 NR 1h 45m Blu-ray / DVD
Finland's own Goth metal gods Nightwish parted ways with singer Tarja Turunen mere hours after this live 2005 concert, recorded in front of a wildly appreciative hometown Helsinki audience and featuring hits such as "Stone People." Other fan faves performed that night include "The Kinslayer," "Ever Dream," "Planet Hell," "Over the Hills and Far Away," "Wish I Had an Angel" and "Dark Chest of Wonders."