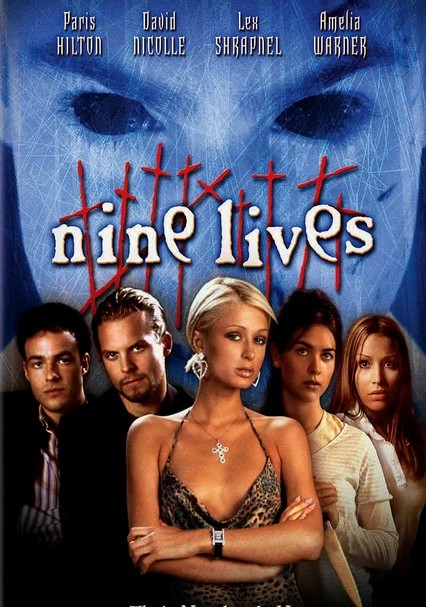 2002 R 1h 25m DVD
When nine hard-partying pals converge on an ancient Scottish estate for a weekend of bacchanalia, their plans turn ghoulishly awry after they discover that the house holds a grisly secret: Its former owner lost his claim to the property through deceit, and his eyes were gouged out in the ultimate act of violence. Decades later, it seems his spirit wants to reclaim ownership using whatever means necessary. Stars Paris Hilton and Amelia Warner.