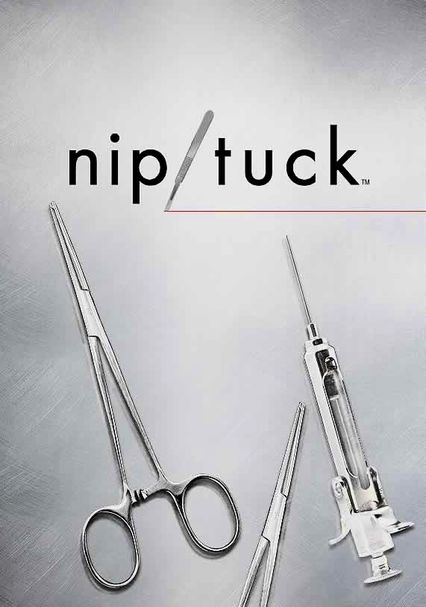 2003 NR 7 seasons
A little shady deal here, a little ethical entanglement there -- it's a way of life for Sean McNamara and Christian Troy, Miami doctors who own an exclusive plastic surgery clinic that generates as much trouble as it does cash.

South Beach, Miami -- where looking good is a full-time job -- is the setting for Season 1 of this controversial series about plastic surgeons with ethics that often take a back seat to more pressing carnal (and financial) urges.

This season, as both men turn 40, an age that usually sends their patients into panic, Sean attempts to repair his fractured marriage, while Christian continues to blaze a trail of sexual excess.

Sean is still questioning his professional ethics, and his home life is falling apart as his wife flirts dangerously with divorce. Meanwhile, plastic surgeon Quentin Costa joins the team, and Christian runs into trouble with the law.

Season 4 finds Sean and Julia preparing for the birth of their child, while Christian realizes his most intimate relationship is with Sean. Meanwhile, a couple buys the practice, and Christian's new therapist has an obsessive crush on him.

In Season 5, Christian and Sean uproot their successful practice and move to the plastic surgery-laden shores of Los Angeles. But the change of scenery will do nothing to ease the drama that constantly surrounds them.

As Season 5 continues, Christian and Sean practice hiding affairs as they struggle to cope with their own serious medical conditions. Meanwhile, a wild new anesthesiologist joins their high-end Los Angeles practice.

Desperate to boost their struggling practice, Sean and Christian turn to a former rival to bring in new clients. Meanwhile, Christian and Liz's divorce proceedings get increasingly ugly, and Sean and Teddy take their relationship to the next level.