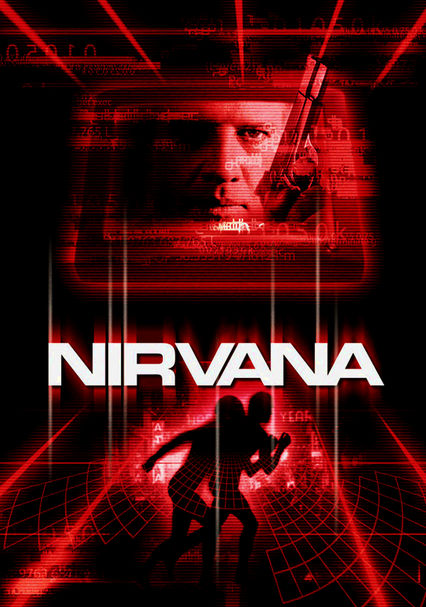 1997 R 1h 36m DVD
After genius Jimi finishes programming a new computer game, he's stunned to find that he's not in control of the game's characters, in particular one named Solo, who wants to gain his freedom by having the game destroyed before its release.