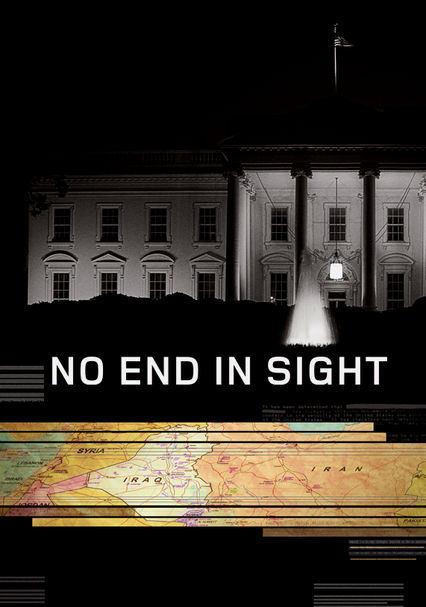 2007 NR 1h 42m DVD
This Oscar-nominated documentary from filmmaker (and former Brookings Institution fellow) Charles Ferguson examines the decisions that led to the 2003 U.S. invasion of Iraq and the handling of the subsequent occupation by President George W. Bush and his administration. Featuring detailed analysis and exclusive interviews with central players, the film pulls no punches as it chronicles the twists and turns America took on the path to war.