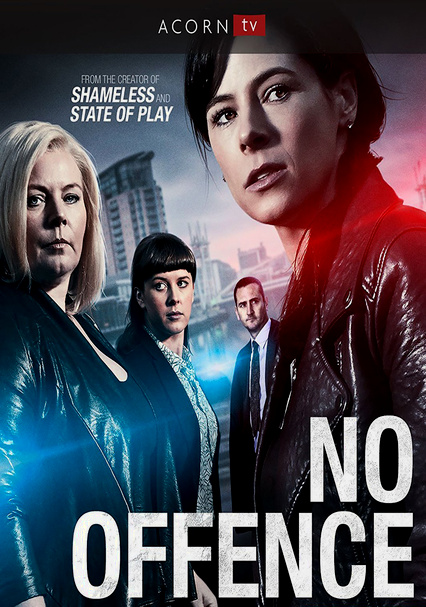 Set in a crumbling cop shop on the wrong side of Manchester, the darkly comic series follows a group of tough but big-hearted officers, led by the highly capable but unquestionably unhinged DI Vivienne Deering. Deering and her crack team often resort to unconventional methods in order to keep these streets clear of pimps, petty thieves, and killers.