No One Knows About Persian Cats 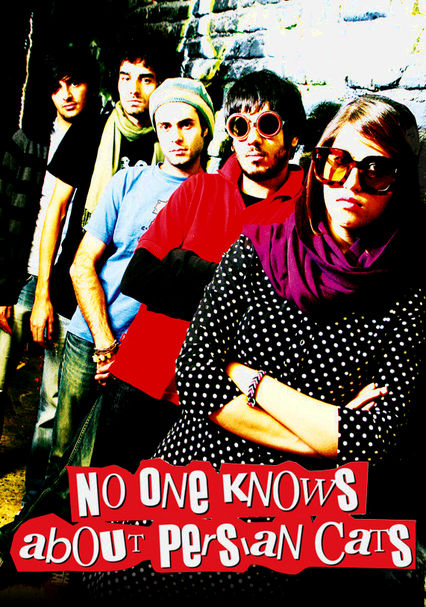 No One Knows About Persian Cats

2009 NR 1h 47m DVD
What do you do when you can't play music in your homeland, but you can't leave your country to play it abroad either? This is the dilemma faced by an Iranian guy and gal who, fresh on the heels of their prison release, decide to form a rock band. Despite having drive and ambition to spare, the wannabe rockers are stymied by lack of passports, lack of funds and lack of musicians who're willing to leave Iran in this drama from Bahman Ghobadi.