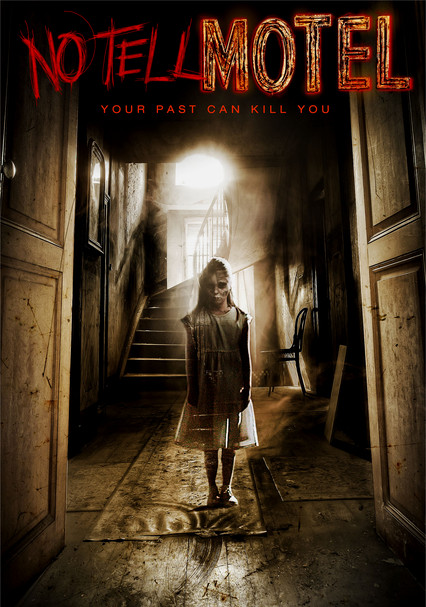 2012 NR 1h 24m DVD
Stranded in the middle of nowhere, Megan Walsh and her friends are forced to spend the night in an abandoned roadside motel. Little do they know the crumbling structure is haunted by the spirits of its former owners, including a vengeful little ghost named Angela.