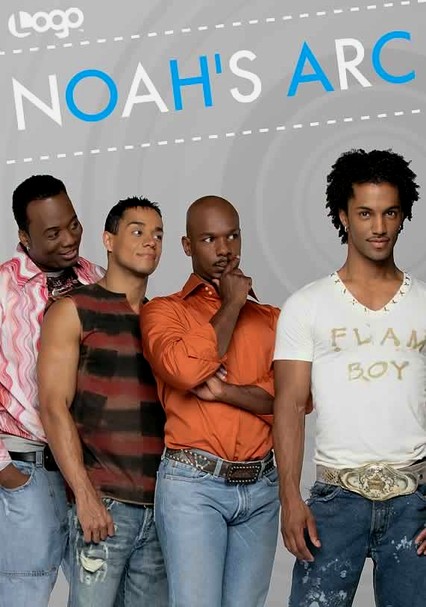 2005 NR 1 season
Aspiring screenwriter Noah (Darryl Stephens) and his flock of flamboyant friends angle for dates and big breaks in West Hollywood in this out-and-proud sitcom. This Logo network series tracks the group's progress through various stages of their relationships, from a committed playboy to a faltering father; the feature reunites them for a Martha Vineyard's wedding.

As the second season of this drama about four African-American gay men living in Los Angeles opens, Noah (Darryl Stephens) runs into Wade (Jensen Atwood) at a bar and finds, to his chagrin, that he's moved on. Meanwhile, Chance (Douglas Spearman) and Eddie (Jonathan Julian) host a dinner for Eddie's bosses and spouses; Ricky (Christian Vincent) embarks on a new relationship; and Alex (Rodney Chester) grows suspicious of Trey (Gregory Keith).