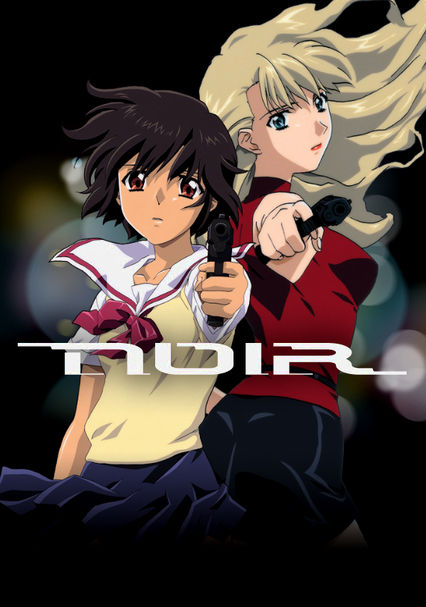 2001 TV-14 1 season
When Yamura, a young amnesiac, seeks Mireille's help in uncovering her identity, Mireille believes the girl may be a trained assassin like herself. Soon, Mireille discovers a deadly conspiracy against them that will call on their every deadly skill.

In this anime adventure, Mireille is a professional assassin who's contacted one day by a young woman claiming to be an amnesiac named Yumura. Drawn in by Yumura's story, Mireille discovers that Yumura possesses the skills of an assassin. She may be able to unlock some of the secrets of Mireille's past, and soon it becomes clear that both women are the focus of a deadly conspiracy that will call upon all their skills to stay alive.