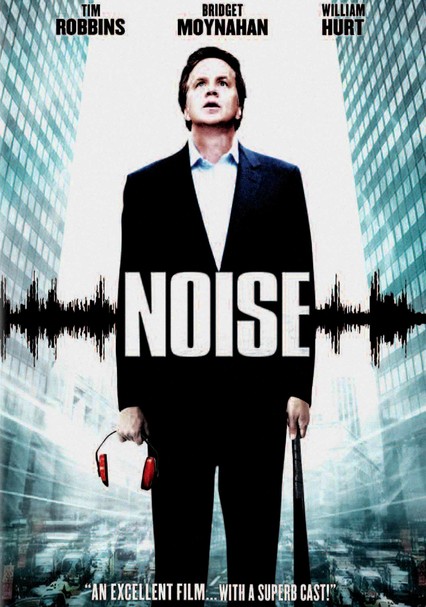 2007 NR 1h 28m DVD
Desperate for some peace and quiet, New York attorney David Owen (Tim Robbins) takes matters into his own hands. He starts by leaving notes on cars whose owners don't turn off their alarms, but when he's not getting the results he wants, he ups the ante. Soon, he becomes known as "the Rectifier," alternately winning the adulation of citizens and the ire of the mayor (William Hurt). Bridget Moynahan co-stars.