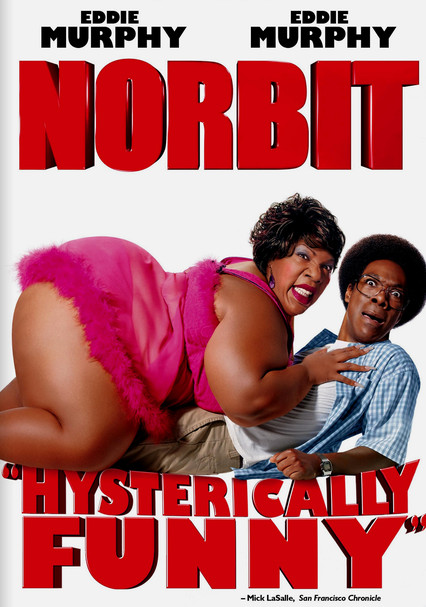 2007 PG-13 1h 42m DVD
After being bullied into marrying an overbearing woman, mild-mannered Norbit meets the girl of his dreams in this screwball comedy that features Eddie Murphy in multiple roles. Can Norbit find a way to ditch his spouse and be with his true love?