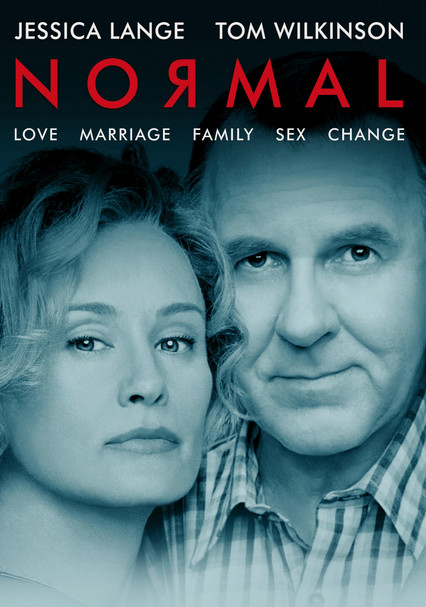 2003 NR 1h 48m DVD
Rural Illinois resident Roy (Tom Wilkinson) declares after his 25th wedding anniversary that he has always believed he's a woman trapped inside a man's body. This shocks and angers some in his family and community, but some are unexpectedly supportive. It's up to Roy's shell-shocked wife, Irma (Jessica Lange), his kids and the entire community to come to terms with this stunning revelation. The film earned three Golden Globe nominations.