North Korea: A Day in the Life 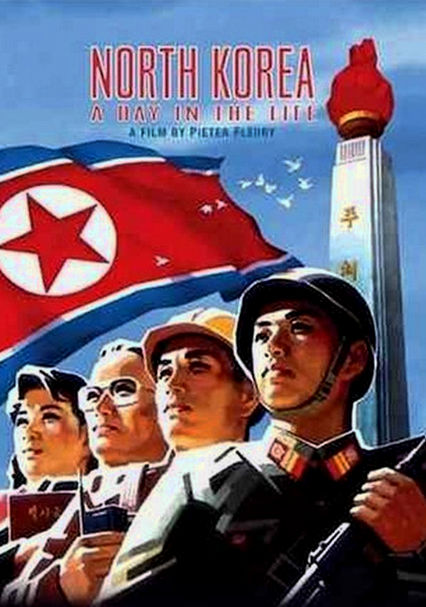 North Korea: A Day in the Life

2004 NR 0h 48m DVD
Filmmaker Pieter Fleury provides a rare look at life inside North Korea -- albeit one that's been vetted and approved by the government of Kim Jong II. Fleury had to make plenty of concessions to North Korea just to get the film made, and it's clear that all the participants are putting their best faces forward here. Still, the film manages to reveal far more than the government would like about life under its repressive regime.