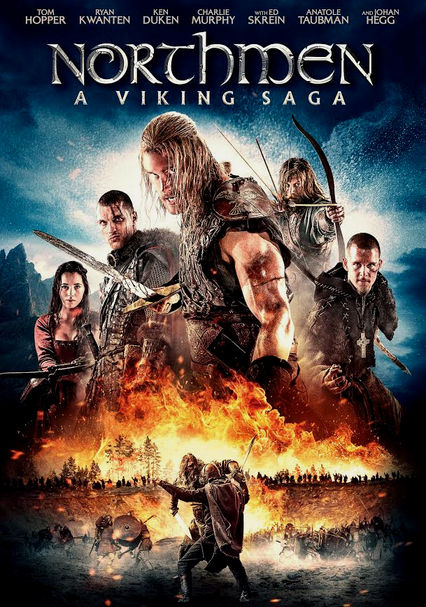 2015 R 1h 37m Blu-ray / DVD
In the 9th century, a group of Vikings, is approaching Britain, aiming to plunder the rich monasteries in the north of the island. But their ship gets caught in a storm and is smashed to pieces on the rocks off the coast of Scotland, the only part of Britain without any Viking settlements. When the daughter of the Scottish King by chance falls into Viking hands, they see the opportunity for demanding a large ransom. The King immediately sets his 'wolfpack', a group of mercenaries well known for their savagery, on them.