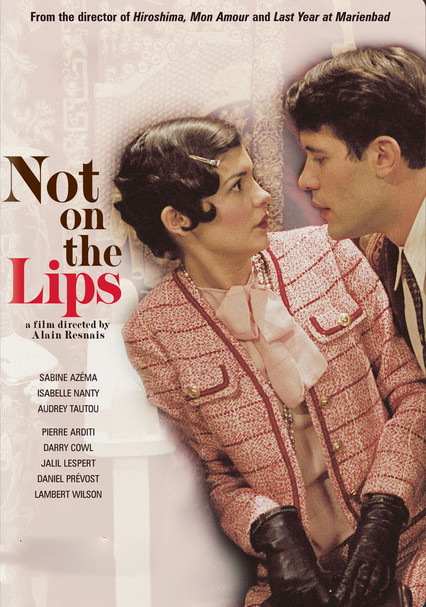 2003 NR 2h 0m DVD
Alain Renais's musical comedy based on the 1925 operetta follows a group of men and women as they fall in and out of love amidst a whirlwind of mistaken identities, incognito characters and unfortunate misunderstandings. The fun begins when George (Pierre Arditi) extends an invite to his new business partner, Eric (Lambert Wilson), unaware that the man was once married to his wife, Gilberte (Sabine Azema). Audrey Tautou and Isabella Nanty co-star.