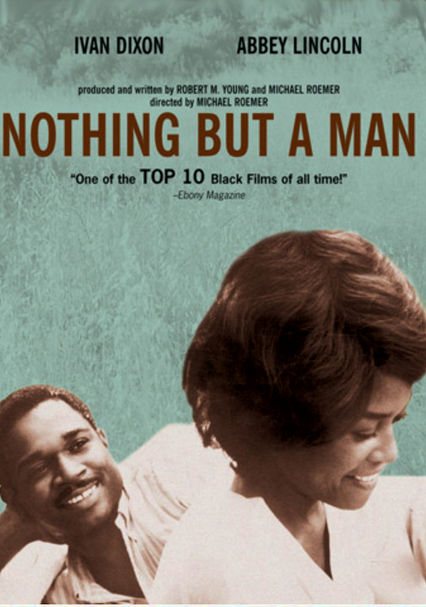 1964 NR 1h 32m DVD
Inspired by the turbulence of the growing civil rights movement, this independent film centers on Duff (Ivan Dixon), a railroad worker from the wrong side of the tracks who falls in love with an educated preacher's daughter (Abbey Lincoln). Proud Duff commands respect -- a stance that angers his white employers and terrifies his father-in-law. Set in Alabama, the story ultimately digs into one man's personal struggle against racism in the 1960s.