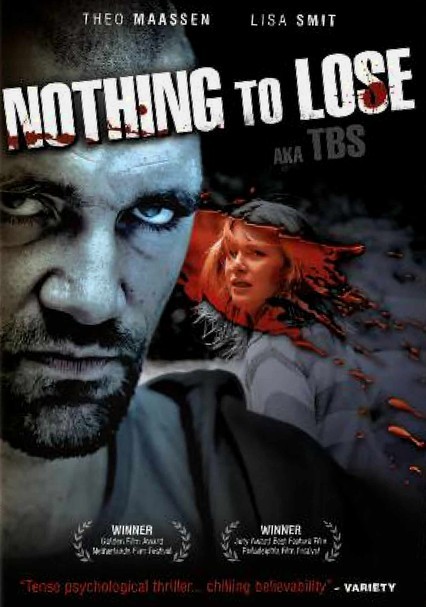 2008 NR 1h 28m DVD
When his parole hearing doesn't go well, convicted murderer and sex offender Johan (Theo Maassen) escapes a prison for the criminally insane and goes in search of his mother, who may be able to prove his innocence. With the cops hot on his heels, Johan kidnaps 13-year-old Tessa (Lisa Smit), who becomes strangely sympathetic to his plight -- but she also stands in the path of his increasingly violent tirades. Pieter Kuijpers directs this thriller.