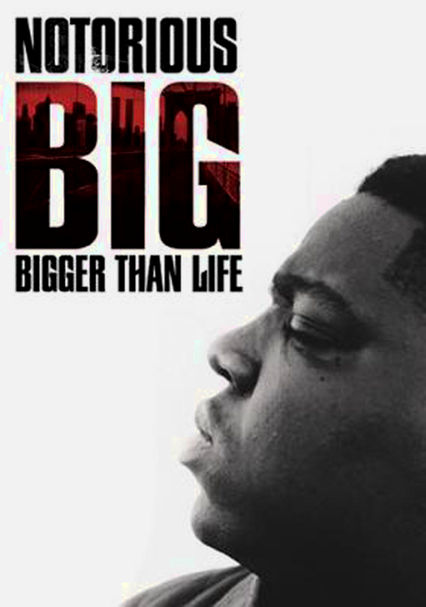 2007 NR 1h 41m DVD
Hip-hop legend Notorious B.I.G., who helped put East Coast rap back on top in the 1990s before his much-publicized shooting death, is remembered by his closest friends, including Diddy, Method Man and Easy Mo Bee in this revealing documentary. Rare archival footage shows Biggie freestyling in Brooklyn, Biggie chilling at home, Biggie in an interview shortly before his death, as well as crime scene footage from the night of his murder.