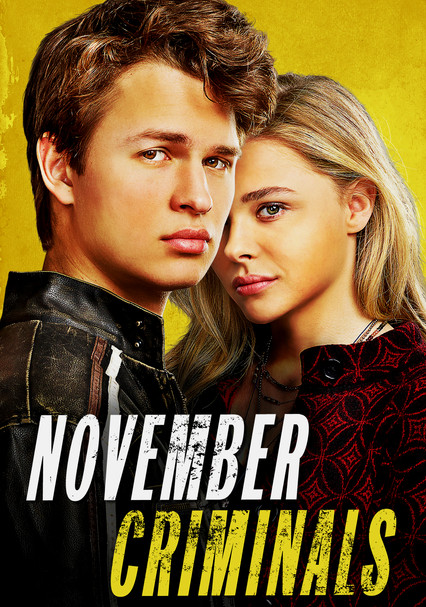 2017 PG-13 1h 25m DVD
Eighteen-year-old Addison Schacht deals drugs, doles out insults and loves offensive jokes. But when one of his classmates is murdered, Addison taps into his better self to begin an investigation into the slaying, aided by his female best friend.