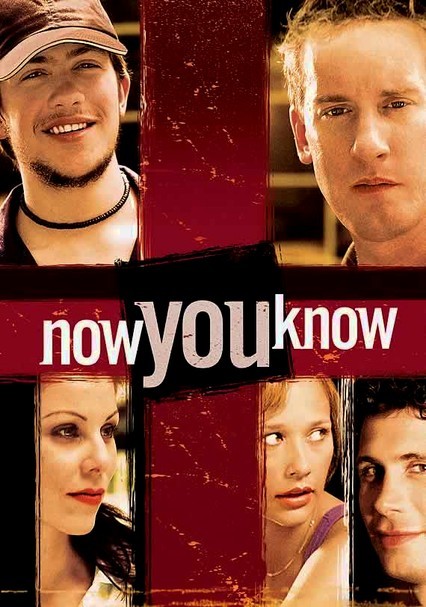 2002 R 1h 40m DVD
Writer-director Jeff Anderson (Clerks) stars in this comedy about a man whose fiancée dumps him on the eve of his bachelor party. As the troubled couple prepares to regroup and sort out their relationship, they both get some advice from their pals. She gets an earful about love from her angry best friend, while he gets dragged into his buddies' antics. Jeremy Sisto, Rashida Jones, Trevor Fehrman and Kevin Smith co-star.