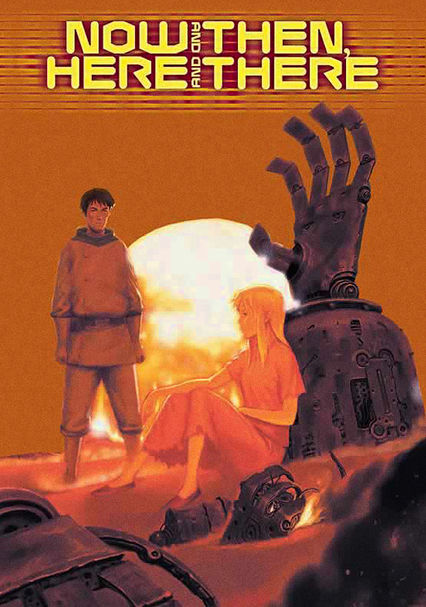 1999 NR 3 seasons
This starkly dystopian anime series follows a boy named Shu who converses with a mysterious girl, only to find himself transported to her world: a wasteland where children are ruthlessly exploited to satisfy the whims of a tyrant.

Dragged through a time warp by a giant machine, Shu is thrust into a hellish future of slavery and war. There he is captured by an army of kidnapped children. Caught between reluctant soldiers and the madman who has stolen their innocence, Shu fights to save the future. Can one child stop a war?

Akitaroh Daichi's fascinating sci-fi series continues as the focus shifts from Shu to Sara, a young girl who is abducted by a cruel master. Forced into slavery, Sara quickly escapes and flees to a desolate area that is a home to drifters and rebels. Alone and despairing, Sara must now face the harsh struggle for survival. Contains episodes 6-9.

The desert explodes in an all-out war as a tyrant unleashes a flying battleship against a rebel army. Guns blaze, and many lives are lost in the devastation; no one will be left unscarred or innocent. Young Shu, searching the wreckage for a captured friend, is swept into the battle fray. As Akitaroh Daichi's fascinating sci-fi series continues, it's the ultimate challenge of survival in a world gone mad!