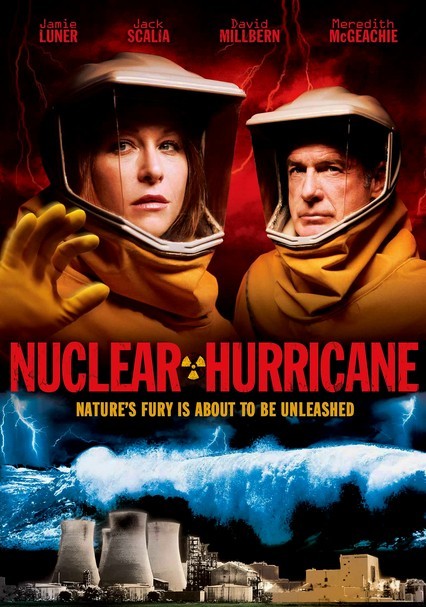 2007 NR 1h 28m DVD
A renegade computer system cooks up some serious problems for the workers at a nuclear power plant, threatening to set off a meltdown at the same time that a giant hurricane is bearing down on the facility. Jack Scalia and Jamie Luner star in this hair-raising thriller that pits humans against the combined power of machines and nature as the plant employees put their lives on the line in a frantic bid to prevent a massive disaster.