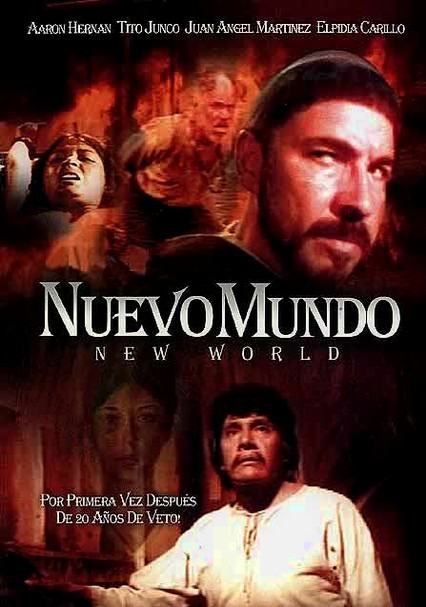 1978 NR 1h 31m DVD
Facing a wave of native agitation in 16th-century Mexico, a Jesuit priest (Aaron Hernan) plots with an artist to produce an image of the Virgin Mary that more closely resembles the local Aztec population, thereby winning converts to Christianity. Directed by Gabriel Retes, the film was banned by the Catholic Church for 20 years for its sacrilegious story that questions the authenticity of the Virgin of Guadalupe, who is greatly revered in Mexico.