O Samba: The Warriors of Dance 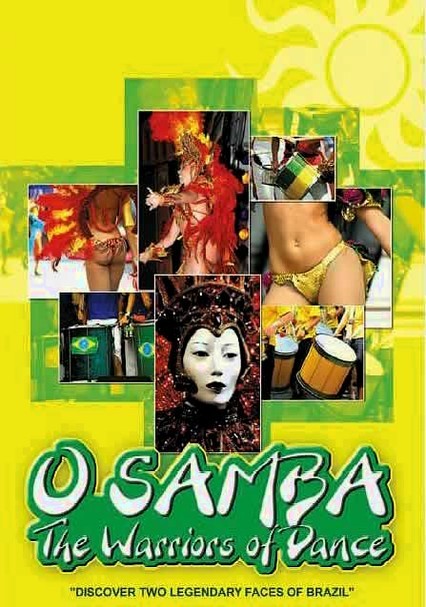 O Samba: The Warriors of Dance

2000 NR 1h 44m DVD
This lively documentary traces the history of samba and explores variations on the musical style through interviews with composers and performances by such musicians as Baden Powell, Roberto Menescal and Carlos Lyria. Samba emerged in Brazil in the early 20th century and quickly captivated the nation with its catchy, danceable rhythms. The film includes footage from the rousing Rio Carnival of 1997.