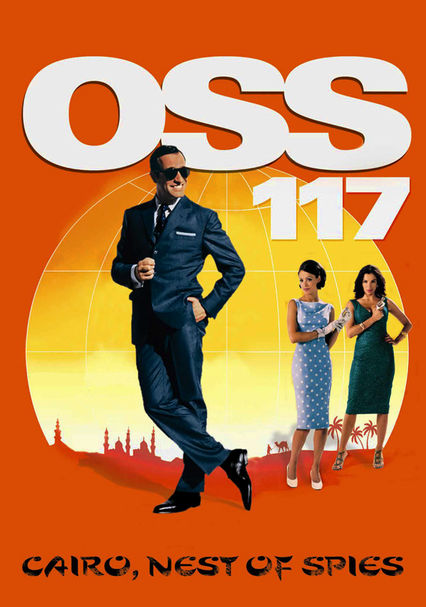 2006 NR 1h 39m DVD
This parody of the original "OSS 117" series of the mid-20th century follows OSS agent 117 as he is sent to investigate the disappearance of fellow agent Jack Jefferson, along with a Russian cargo ship, from Cairo.