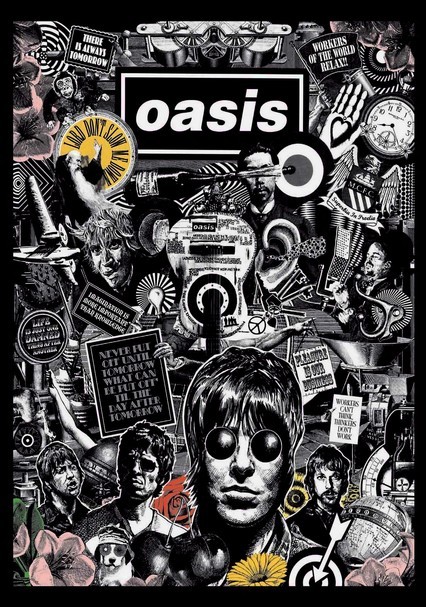 2005 NR 2 discs
The brothers Gallagher -- singer Liam and guitarist Noel -- along with their Oasis bandmates are in fine form in this presentation that features a documentary about their 2005-06 world tour as well as their homecoming concert in Manchester, England. In addition to commentary from the lads and footage sent by fans around the world, the film includes live versions of 16 Oasis classics, including "Mucky Fingers," "Wonderwall," "Lyla" and more.