Oasis of the Zombies 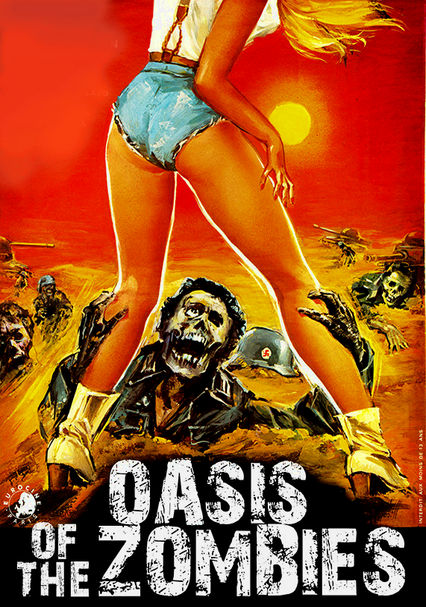 Oasis of the Zombies

1982 NR 1h 22m DVD
At the height of World War II, the Nazis buried more than $6 million in gold in the Sahara Desert. Half a century later, Robert Blabert stumbles on the secret in his late father's diaries and sets out to find it, unaware of the dangers that await.