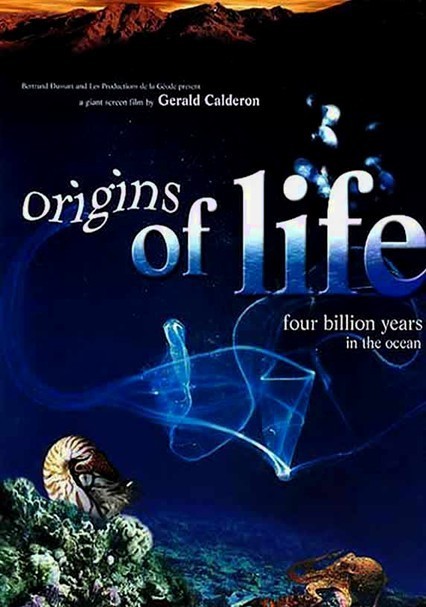 2001 NR 0h 40m DVD
Originally produced for the large-scale IMAX screen, this documentary traces the evolution of a range of diverse life forms from a single starting point: the ocean. From the primitive forms of microscopic life that lurked in the dark waters billions of years ago to the modern mammals that now roam the earth's surface, scientists illuminate our fascinating past as they spell out the links that all species have in common.