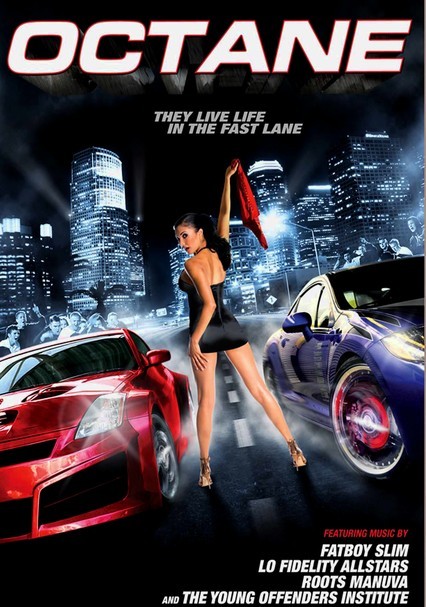 2007 R 1h 29m DVD
Scrappy Brent Black (Karl Davies) has clawed his way to the top of the Brighton street-racing scene by modifying his vintage Ford until it purrs, but when his crew gets tangled up with street racers from the big city, he's headed for a dangerous showdown. With only a week to prepare, Black also faces a devastating fire that destroys his shop and his beloved ride. Mark Jay directs this turbocharged action film co-starring Lauren Steventon.