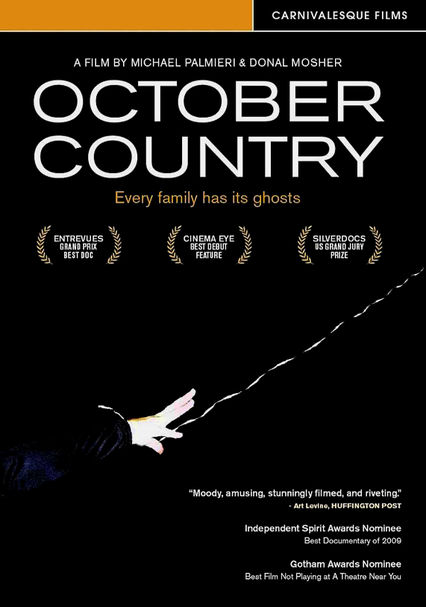 2009 NR 1h 20m DVD
In their sensitive portrait of the Mosher family, who live in Mohawk Valley, N.Y., filmmakers Michael Palmieri and Donal Mosher explore how people whose voices go unheard move through life like ghosts, unable to change their circumstances. Filmed over the course of a year, from one Halloween to the next, the film follows three generations as they struggle with poverty, an unplanned pregnancy, a custody battle and the lingering trauma of war.