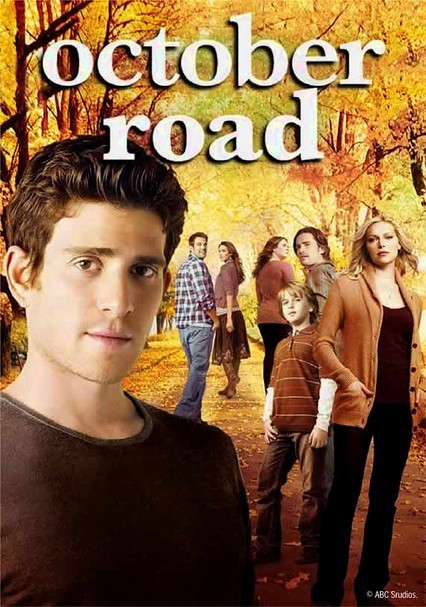 2007 TV-PG 2 seasons
Nick Garrett (Bryan Greenberg) left his small hometown, Knights Ridge, Mass., to make it big as an author. Now, he's moving back to teach at the local university, but he never imagined having to face the people he left behind, many of whom feel betrayed. Afterall, they were used as characters in Nick's best-selling novel. Even his closest friends, Physical Phil (Jay Paulson) and Owen Rowan (Brad William Henke), have changed greatly.

In Season 1 of this drama, author Nick Garrett (Bryan Greenberg) returns to his hometown to teach at Dufresne College, but life is complicated now that the people he wrote about in his first book are upset with him -- but life moves on. Hannah (Laura Prepon) and Janet (Rebecca Field) send Sam (Slade Pearce) on a mission that doesn't end well, Ikey (Evan Jones) and Alison (Elizabeth Bogush) work out their relationship, and Nick contemplates love.